Note: not just pure Chinese to other languages, other languages ​​can also translate each other. For example: German to Russian, Russian to French, worldwide.

The content will speak on your phone and played back to each other. The other words will be directly translated from PEIKO headphones to you after the translation. If both people have PEIKO headphones, just touch the headset to hear the tone after the Tone, the system will automatically translate your words to the other headset.

2. Manual Mode: Touch and hold anywhere on your phone's screen to receive and translate message, your phone microphone as close as possible to voice source. Hold the volume key of earphone to talk, release it to be translated and played out in your phone speaker.

3. Instand Translation Mode: Touch to create a conversation or scran the QR code on Peiko APP to set up remote chat.

The colors deviation might differ due to different monitor settings. 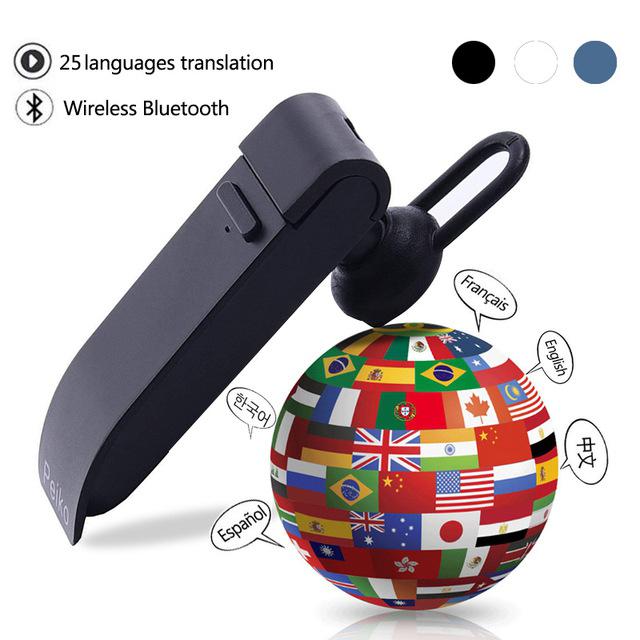 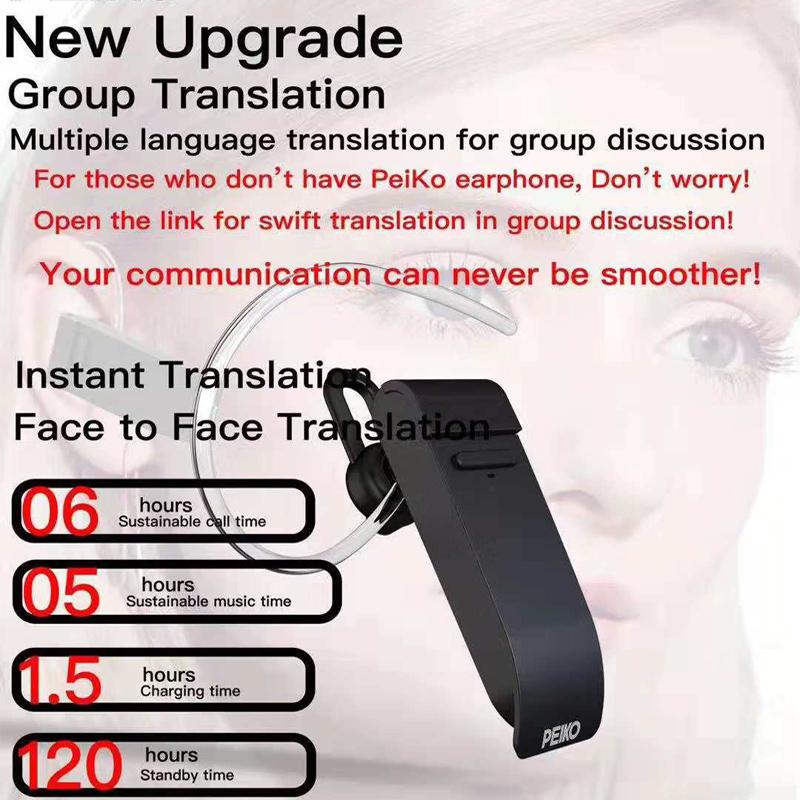 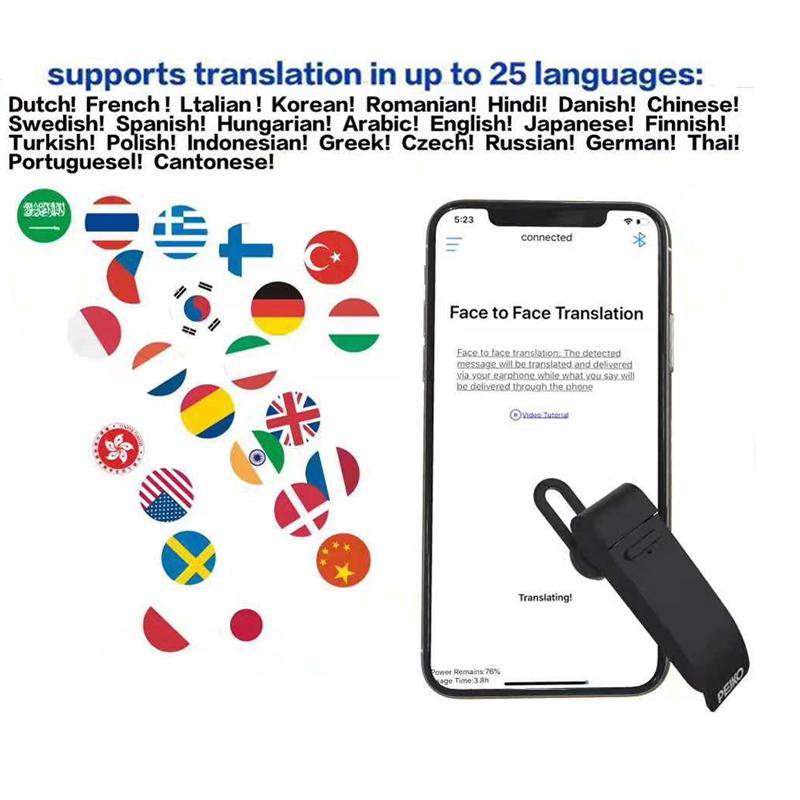 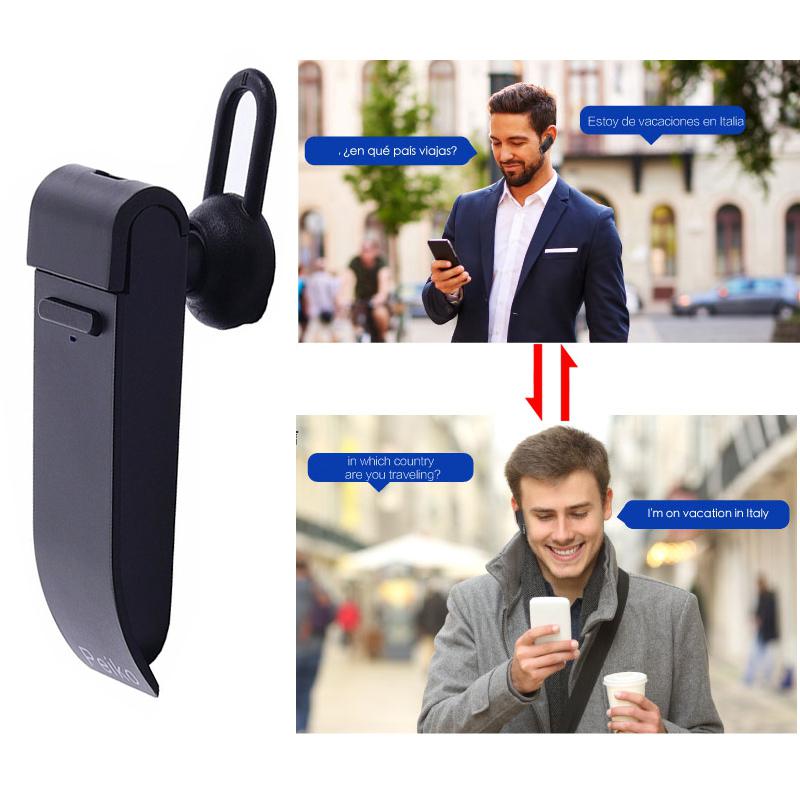 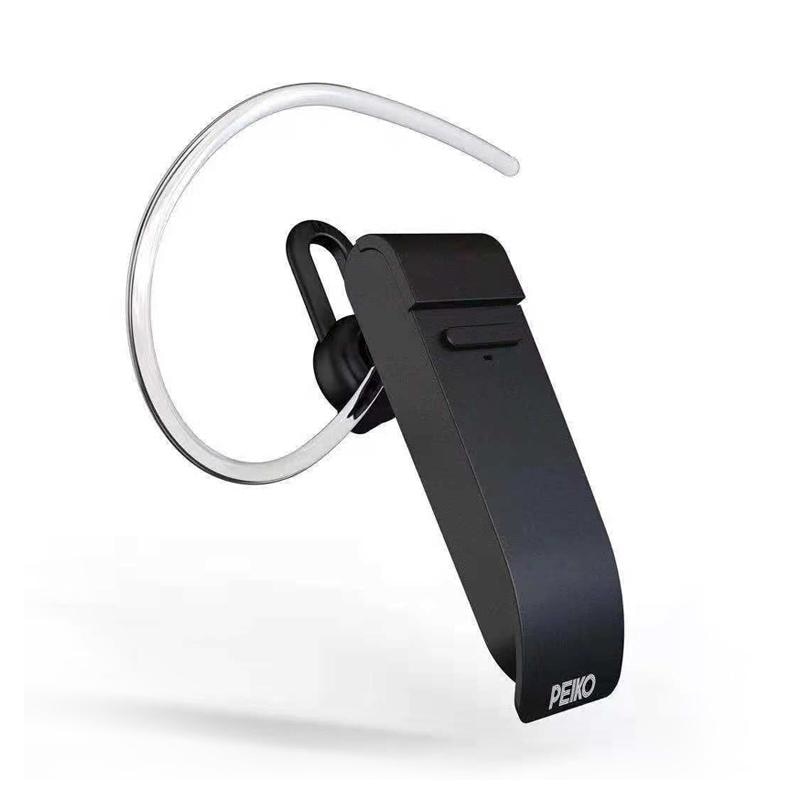 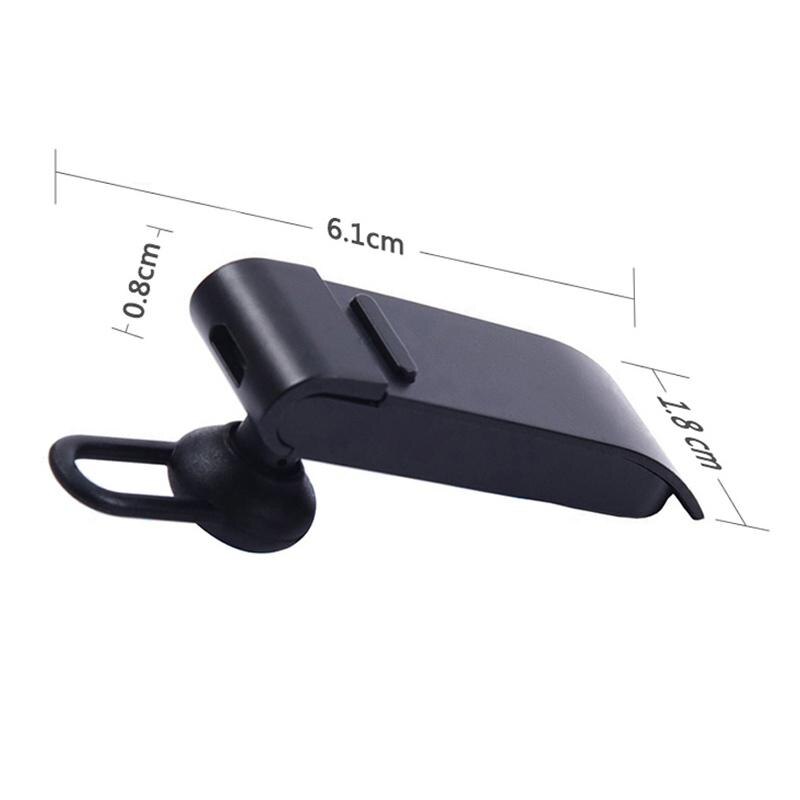 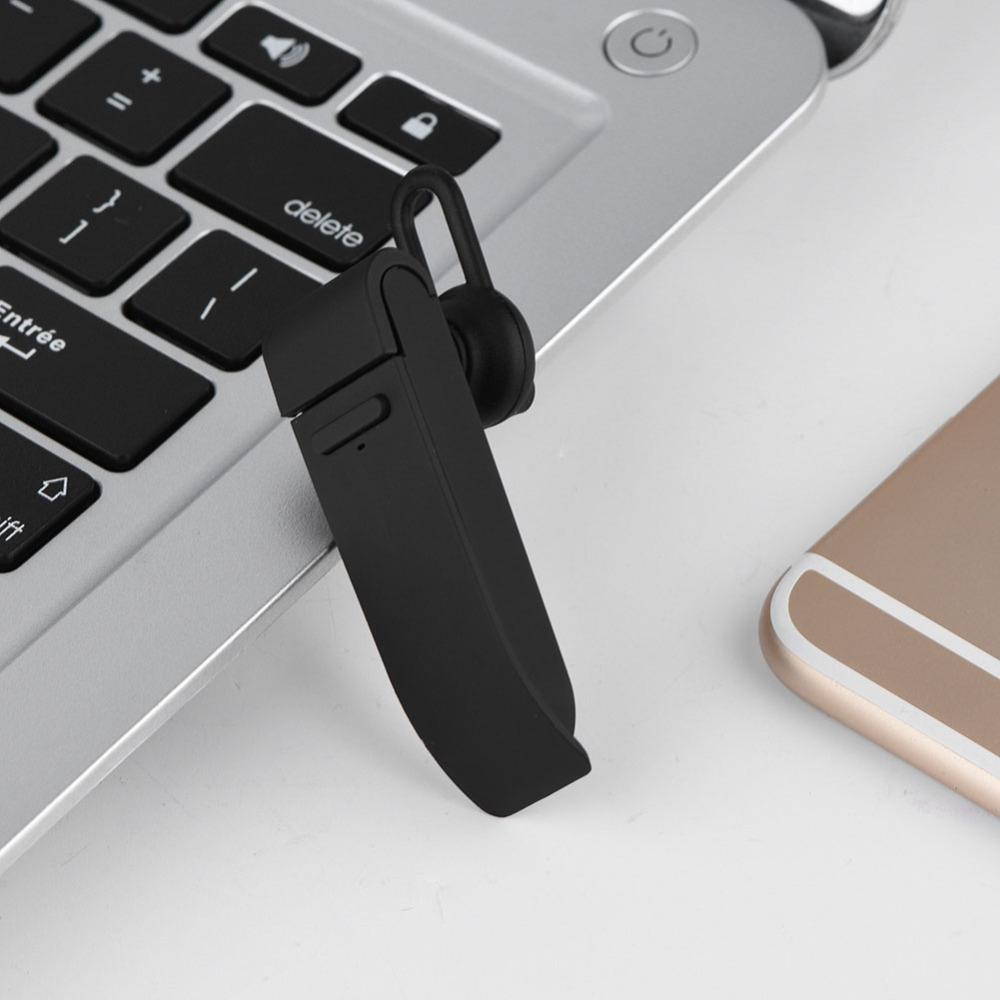